Bourbon Chops Dancing on the Sun

Slice the hamburger buns in half horizontally and spread a light layer of butter on each bun. Place the buns on a cookie sheet and toast them lightly. Cook the bacon in a skillet over “Medium” heat until done. Remove the bacon but keep the grease in the skillet. 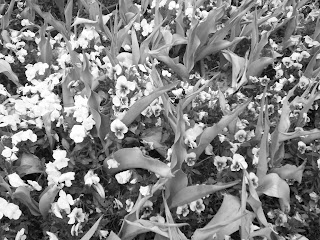 Nick's Plates
My journey to living in Las Cruces, NM, a little city in southern New Mexico. My days after I move, my life in Dona Ana and Luna County, and my adventures in Southwest America.